One of the great traditions of Camphill is the Ascension Day Outing. Here at The Bridge we chose to go to the Powerscourt Waterfall in the north Wicklow Mountains for a Community BBQ. The day dawned cloudy and damp, but that didn't put us off; neither did the ground-level mist and fog over the Sally Gap as we made our way to Powercourt. Armed with BBQ's food and guitars, we were determined to have a good time!

The waterfall was magnificent and we piled out of the buses on the green nearby, got the BBQ's fired up, spread our chairs and tables for lunch. While we were waiting for the BBQ crew to get the hot food going, some of us went to explore the amazing woods near the falls. Soon it all was ready and we tucked into an amazing feast, which was followed with singing accompanied by Mischa and Jonathan on guitar. A great day out! 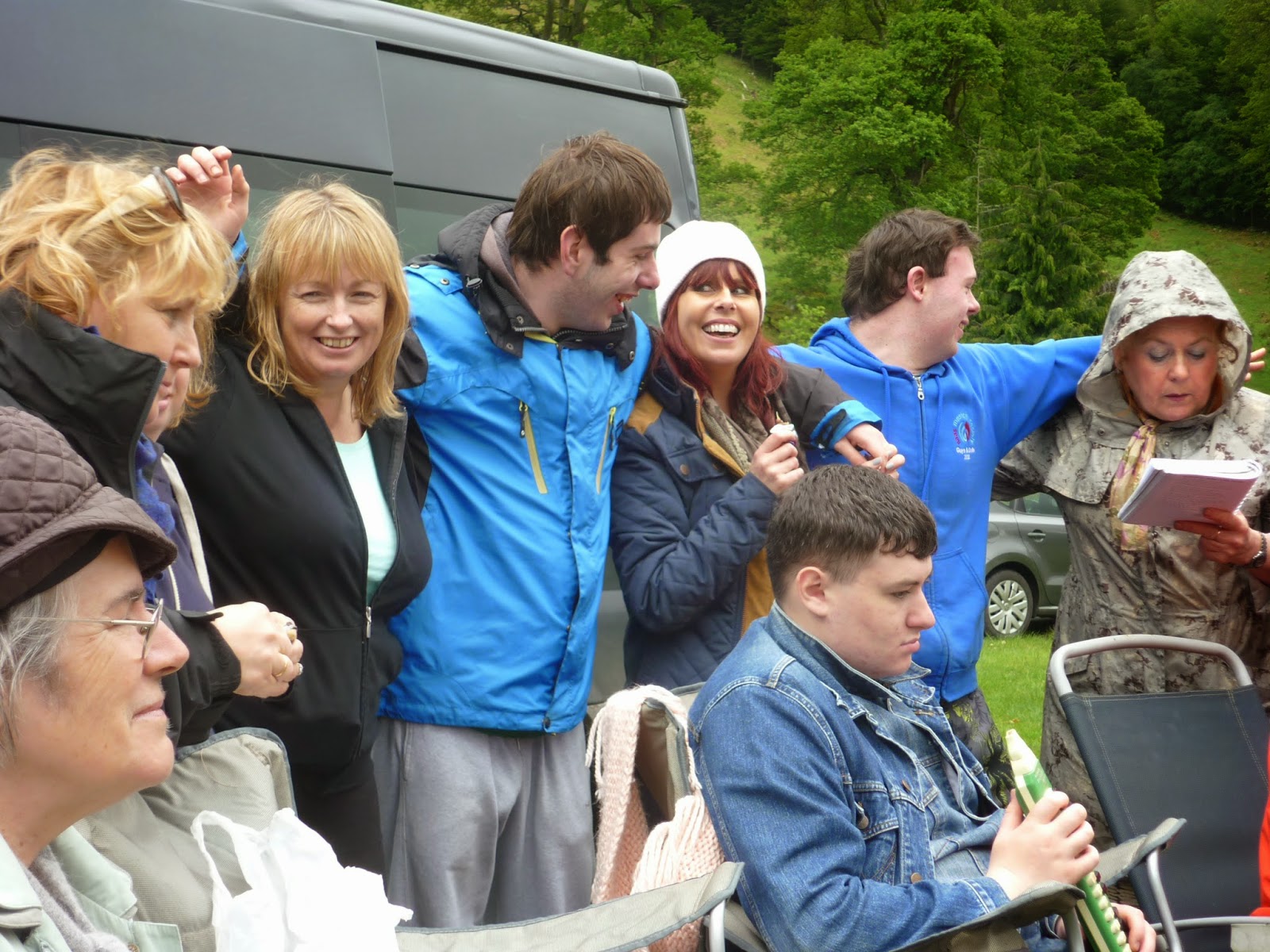 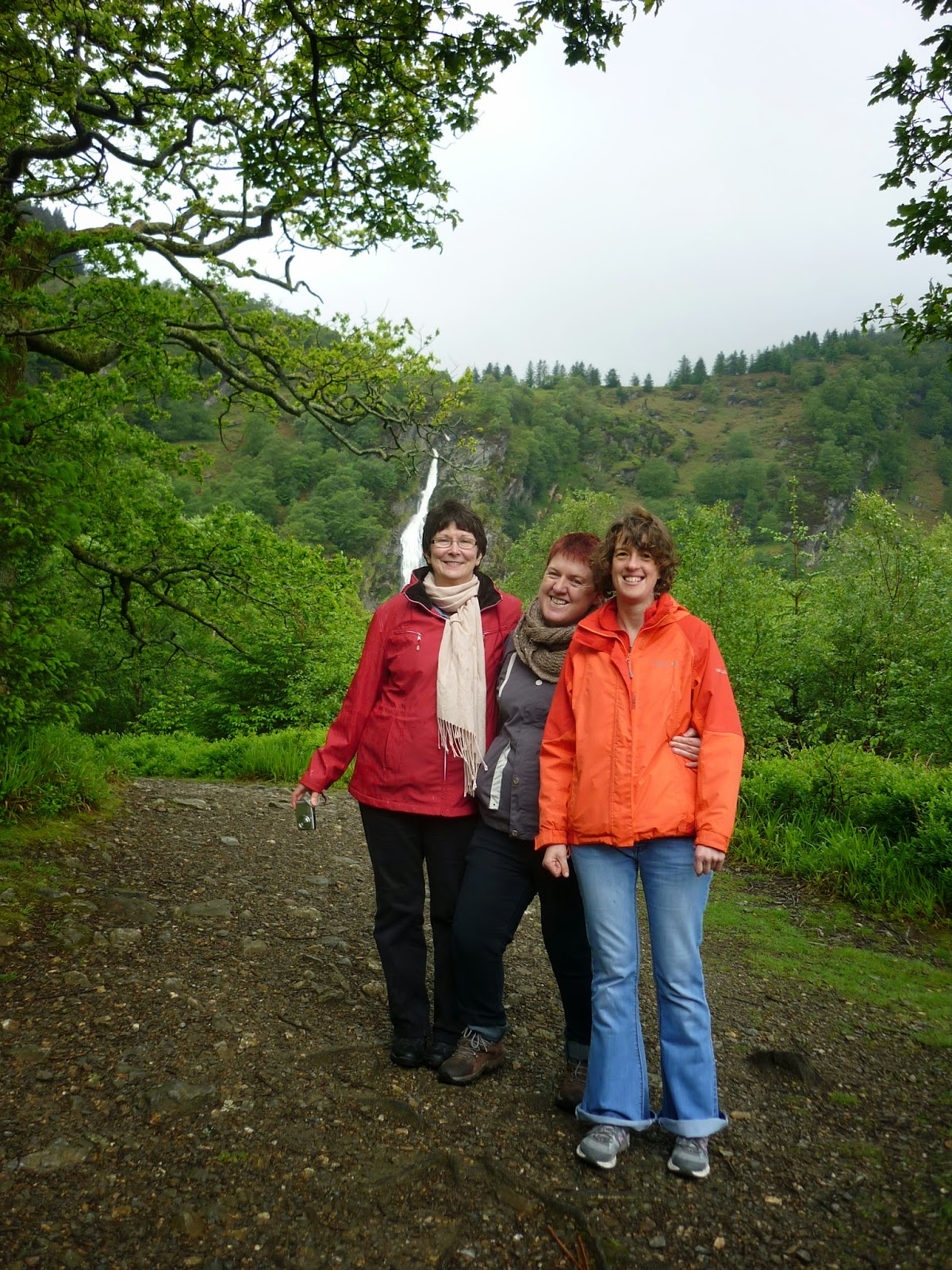 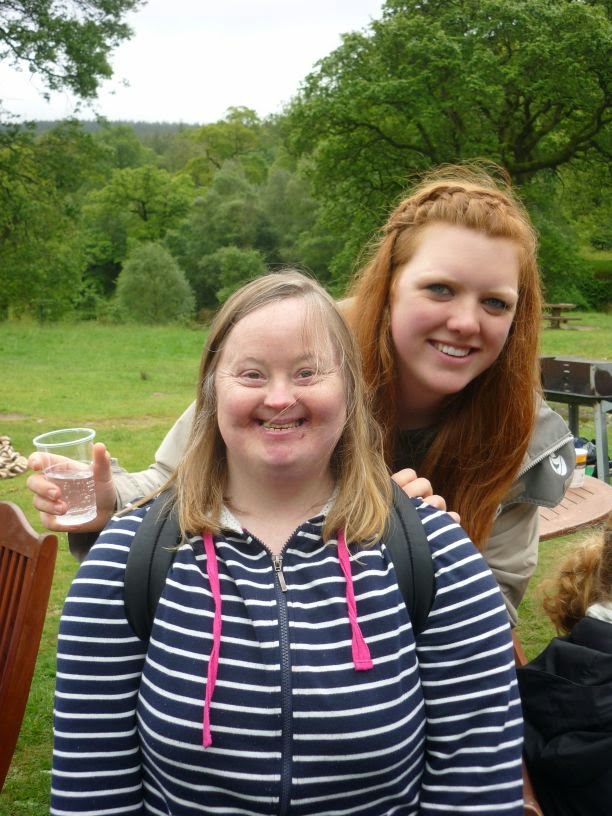 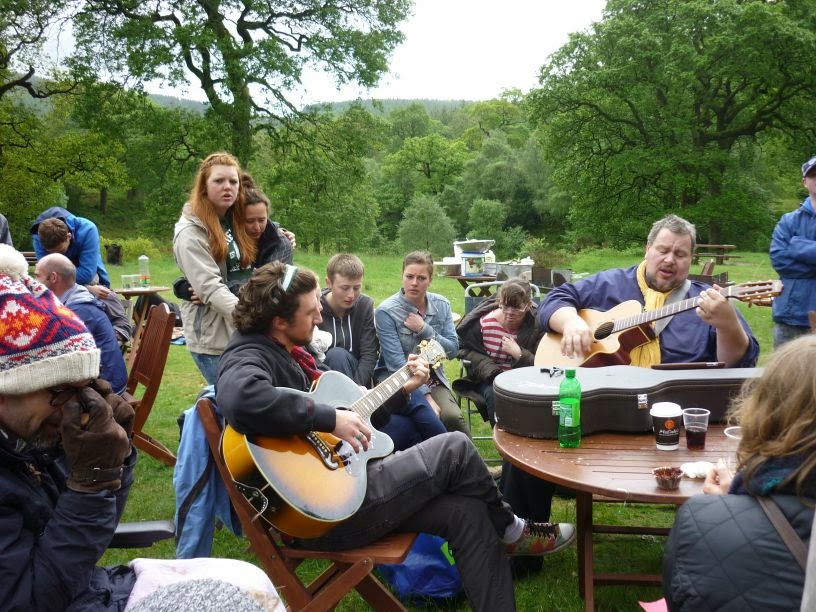 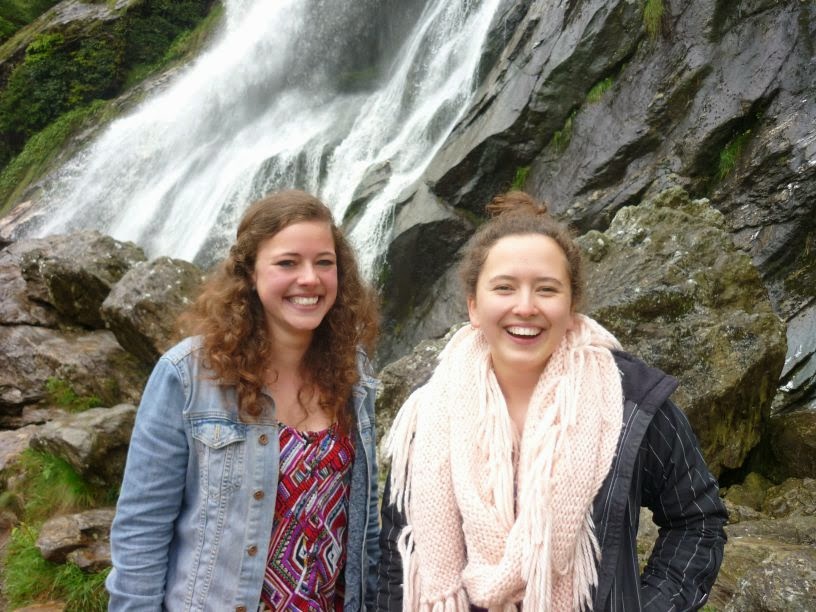 Some good news hot off the press!

We have been awarded a Kildare Heritage Grant of 850 euro to enhance our Nature Trail. The money will go towards the installation of new and replacement benches near the river as well as installing bird boxes where they can be observed but not disturbed, a bird feeding station, a 'bug hotel' and possibly a few bat boxes. More details and pictures to follow! 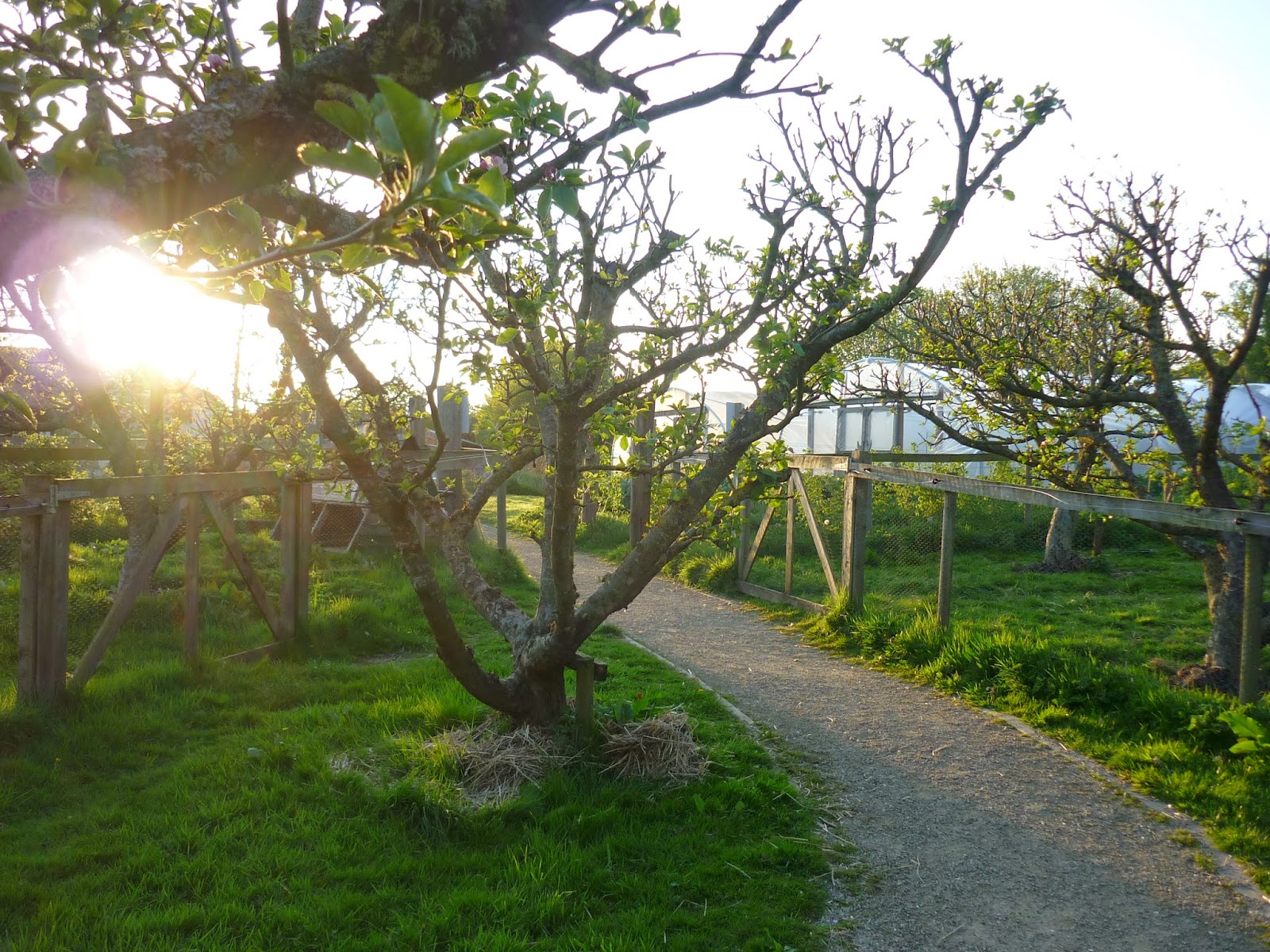 In the meanwhile some baby animal updates. Firstly some cute ducklings: 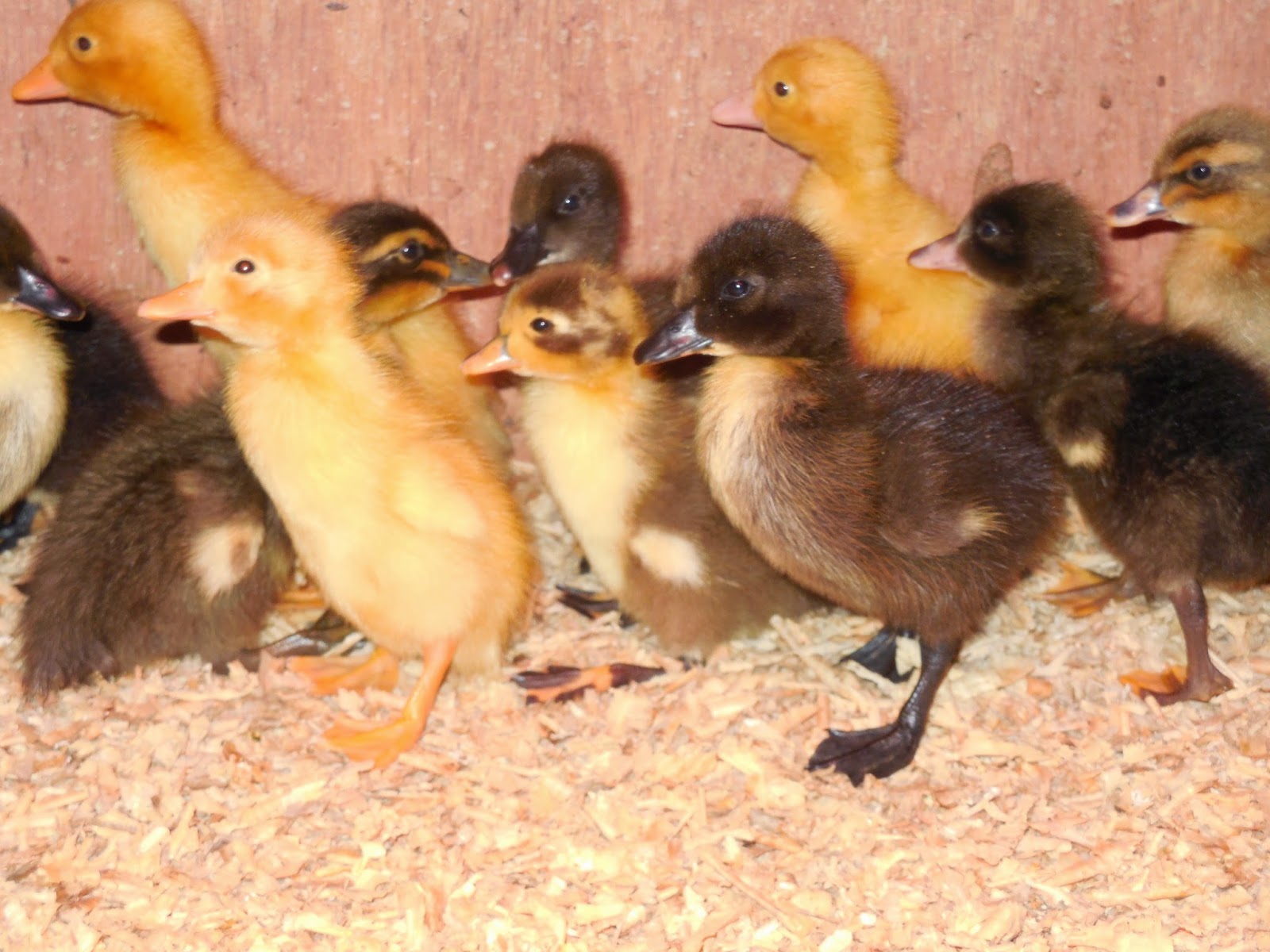 And just across the barn the piglets who seem to grow in front of your eyes: 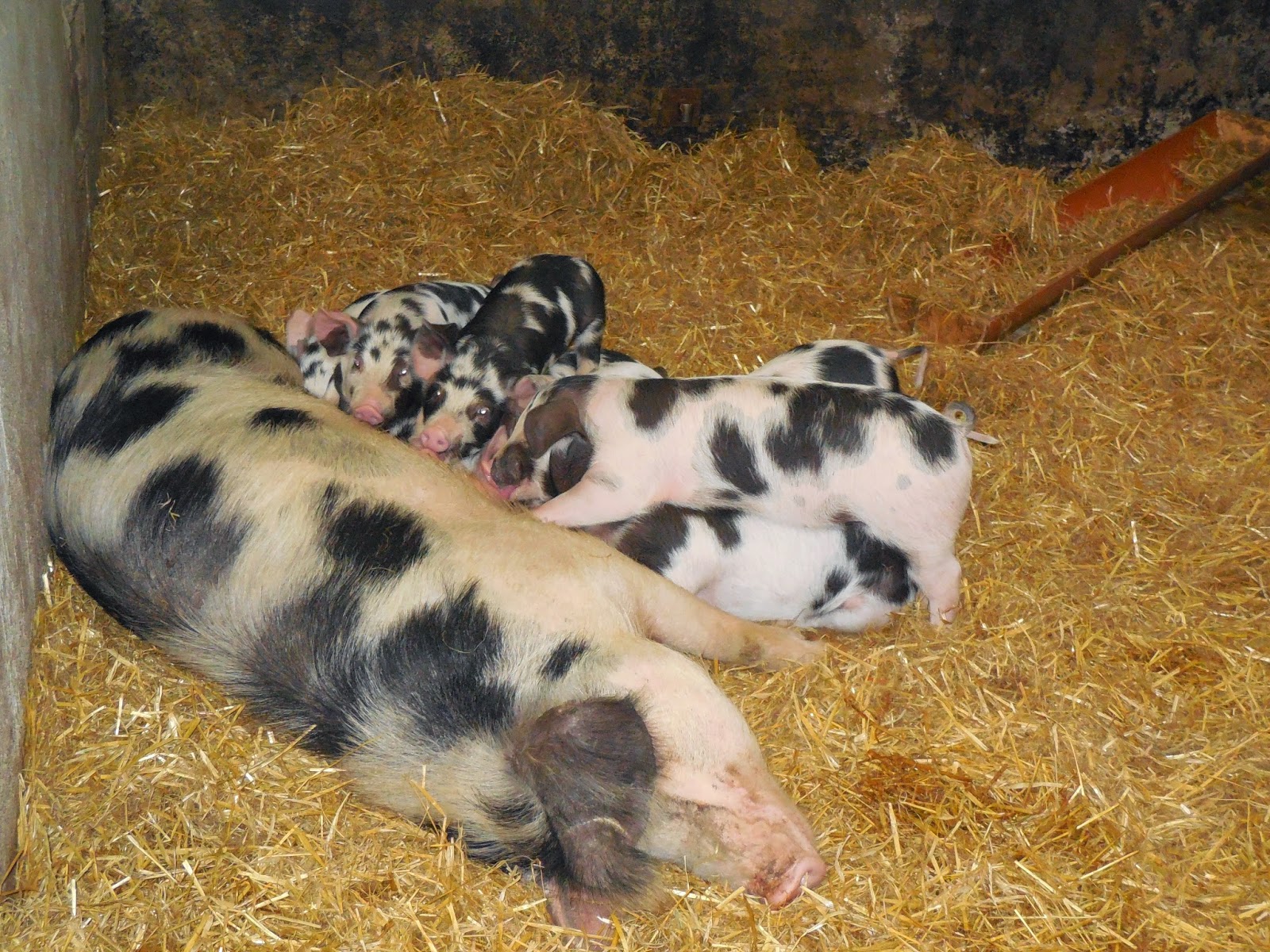 And finally the male Turkey is strutting his stuff! 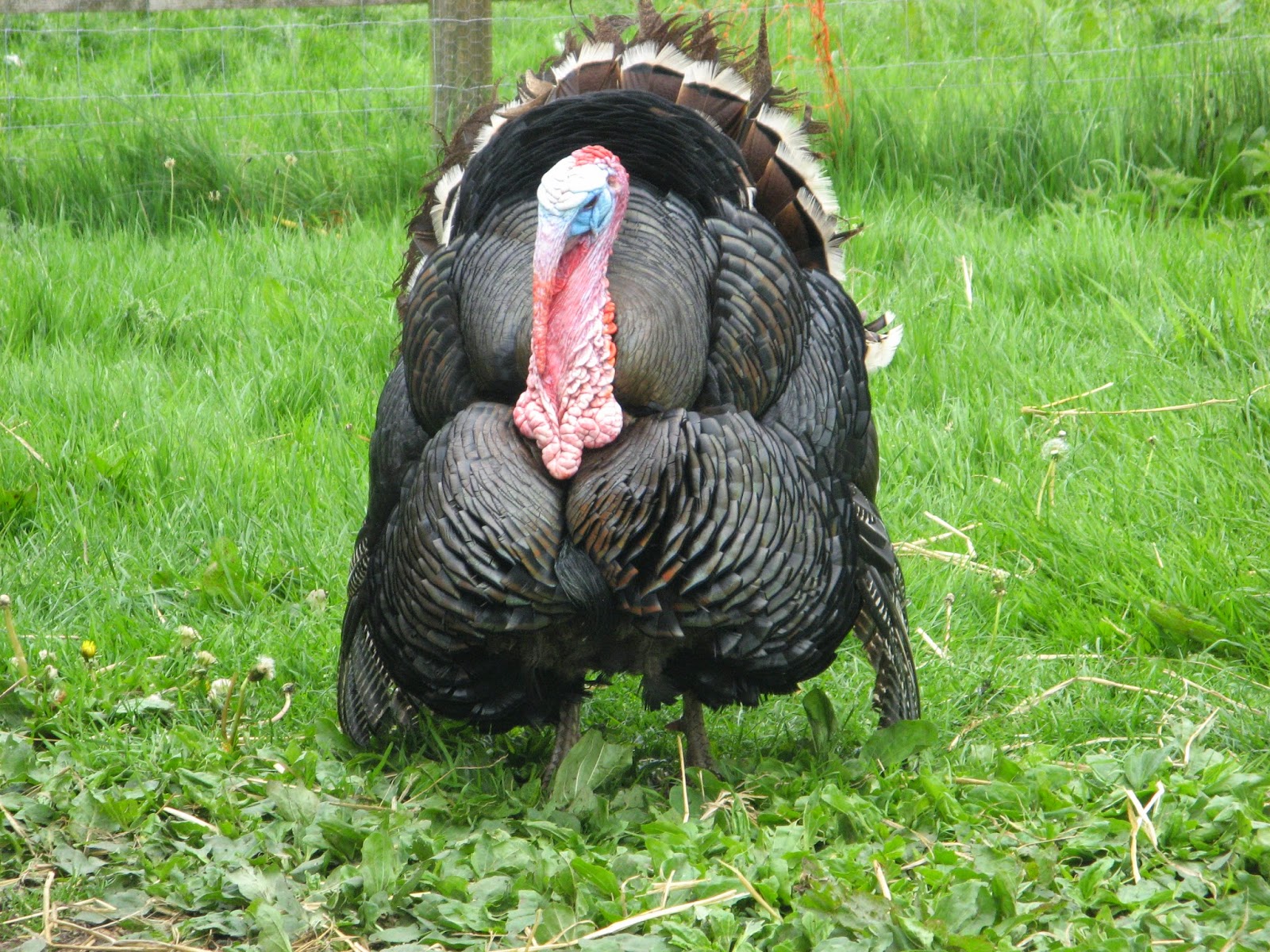 Villager Holidays and Bluebells and Buskers

It's that time of the year again when the Villagers go on holiday and some have gone and already come back. First away were Michelle, Justine and Siodhna accompanied by Geze, Sarah and Noelle. They visited Helsinki in Finland and had a great time; even though it snowed whilst they were there! They also managed to meet up with Minna and Kalle and said it was great to see them again.Lorna and Akemi are following them to Finland later in this month

Christine and Ulrike went to Germany in late April and managed to meet up with Sebastian a Co-Worker who left last summer. They said it was good to reminisce about their time in Brigheen.

Other groups are planning to visit Portugal, Spain, southern Ireland and England; so people are going far and wide. David is particularly looking forward to visiting the ground of his favorite football team - Liverpool FC.

Nearer to home, a few of the guys and Misty from Annamaes House went to a 'Bluebells and Buskers' event over at Kilinthomas Woods. A walk through the woods with music and entertainment. 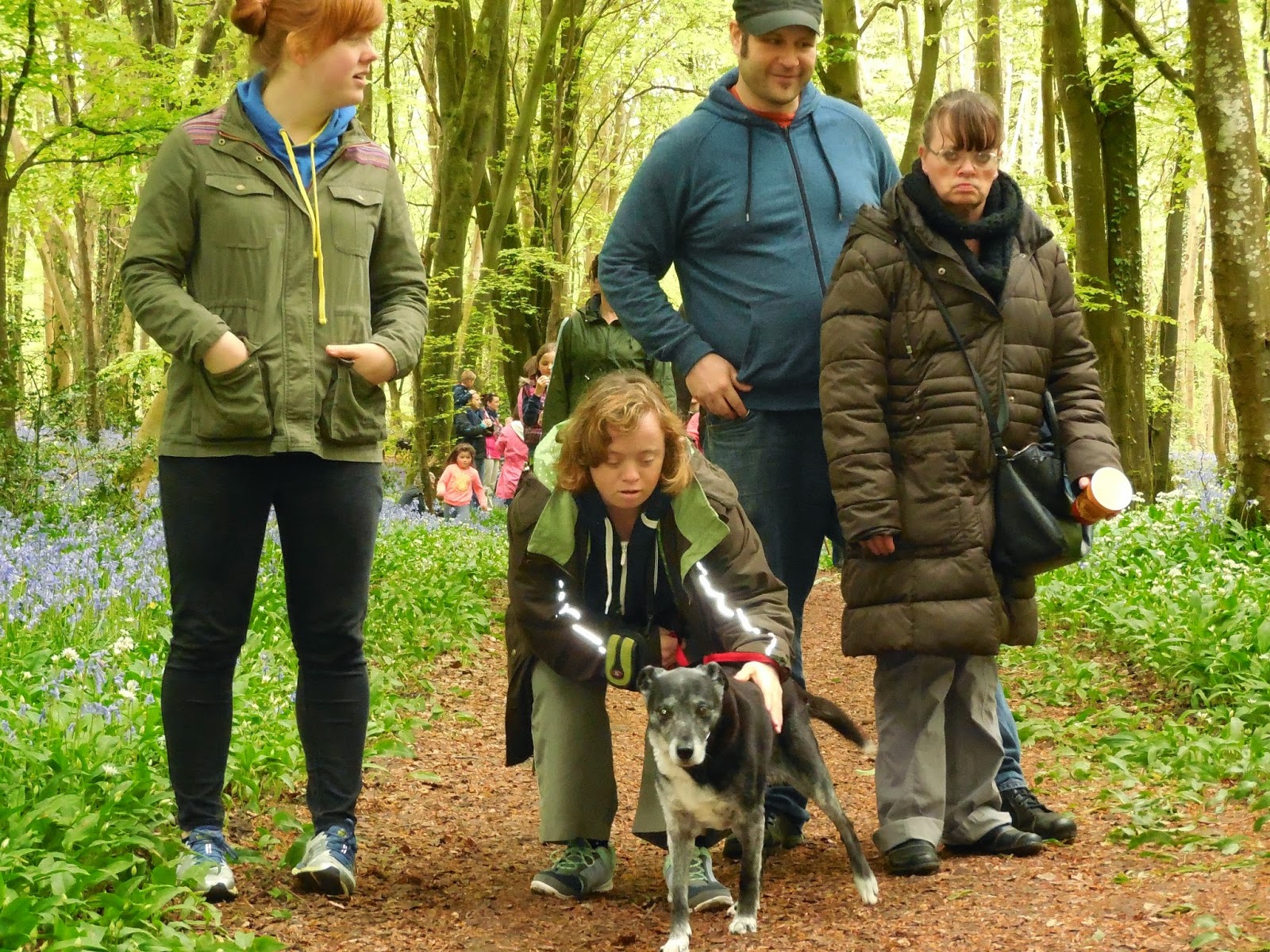